How New Speeding Laws May Affect Your Car Insurance 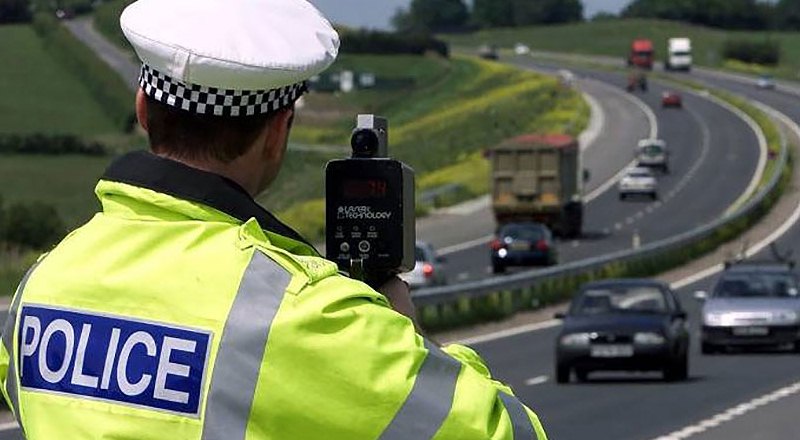 Irish motorists who drive overseas should make sure they take note of speed limits or they could face increasing car insurance premiums.

Regulations have been introduced that see laws tightened for speeding drivers in Ireland, Northern Ireland and the UK. The changes mean that if motor owners from the Republic are caught speeding and banned in the UK or Northern Ireland, the ban will also apply once they have returned to their home country. This rule also applies to drivers from the latter regions who break speed laws in Ireland.

Once a motorist has penalty points on their licence, their motor insurance premiums can significantly increase, while getting covered by a policy after being banned from driving is also likely to prove expensive. Insurance firms alter their premium rates depending on the likelihood of its customers being involved in a car accident. As those who speed tend to be linked with the increased chance of having a motor accident, their policy costs go up.

To prevent your policy costs rising, or being banned from driving altogether, it is advised that you make sure you are aware of the speed limits on the roads you intend to travel on during your trip to the UK. If you want to research this before you head overseas, online resources are available, which offer information on this subject. Planning the routes you take will help you to identify the main carriageways and smaller roads, so you can establish the speed limits and get a good estimate on your journey time.

Read Also:  Things To Think About Before Getting Auto Insurance

Alternatively, you may prefer to invest in and rely on a Sat Nav to get to your destination. In addition to giving you details on the best route to take, the devices also provide information on the location of speed cameras, so you know where the most accident-prone roads are, as the devices are often placed in locations that see collisions occurring as a result of speeding. As well as getting your route planned, you should check that all your paperwork is up-to-date before setting off on your trip.

As Ireland and the UK are part of the European Union, you can use your current licence while motoring in the latter, as long as it is valid. You may also like to check that your car insurance covers you – and any other drivers accompanying you – for travel outside of Ireland, likewise with your car breakdown cover. 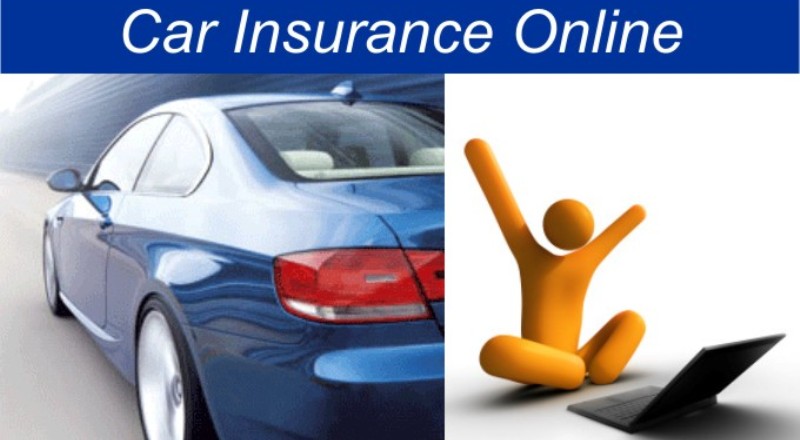 4 Quick Tips on How to Buy Car Insurance Online 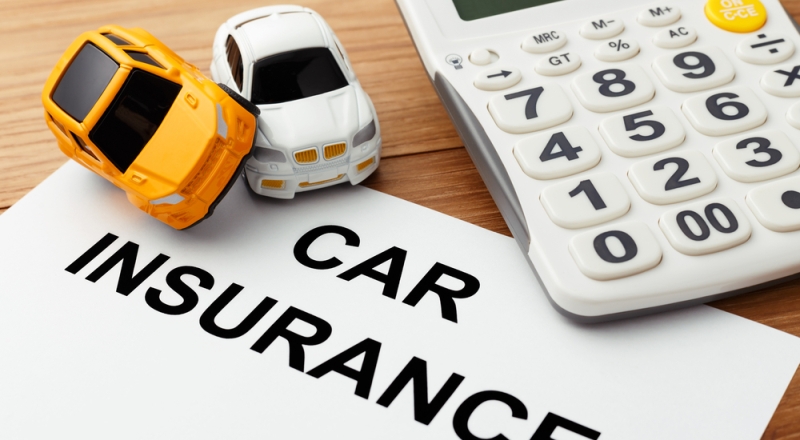 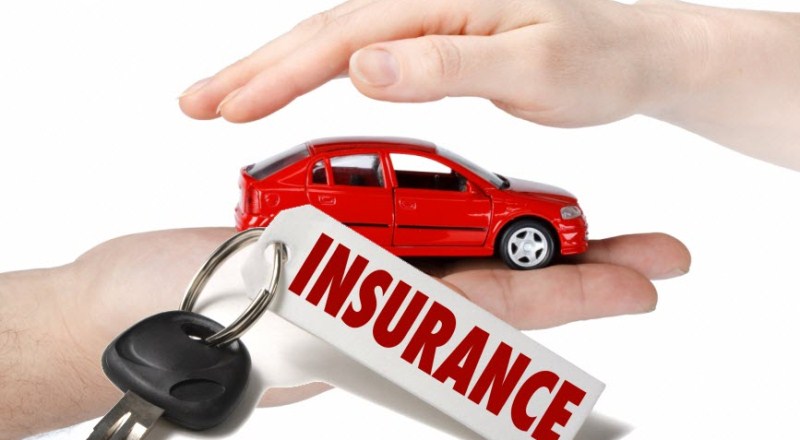 Things To Think About Before Getting Auto Insurance 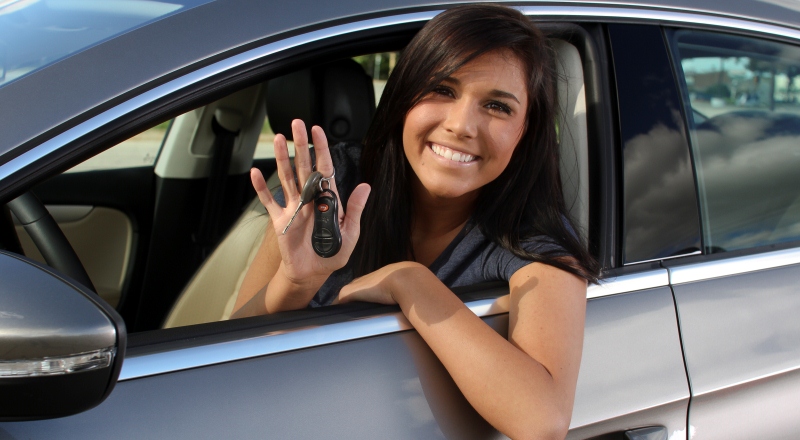 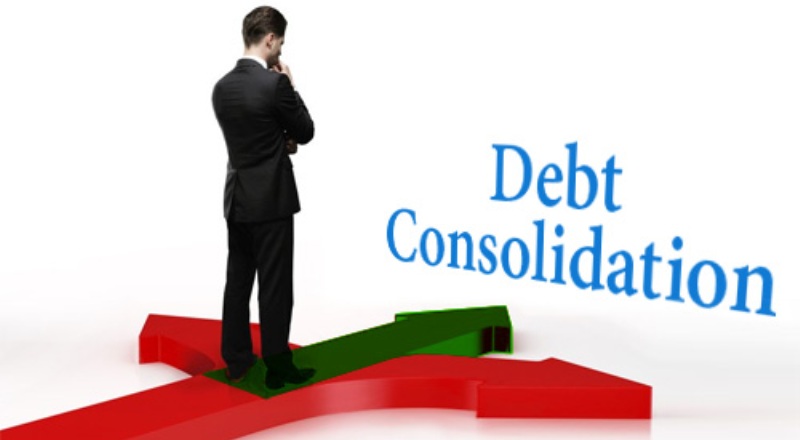 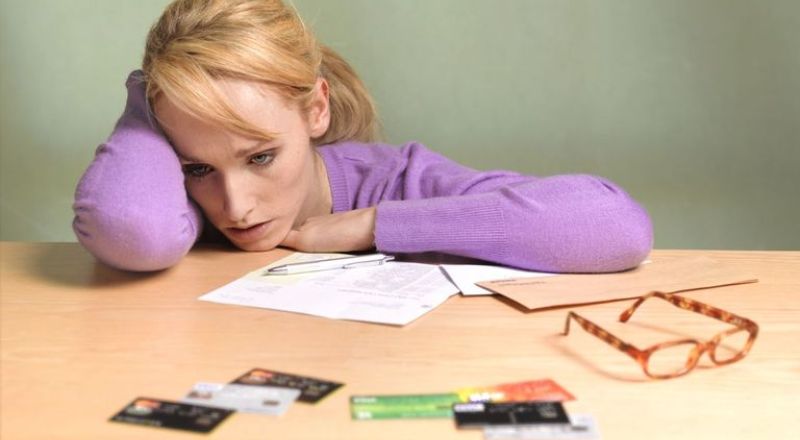 Can I Consolidate If I Have Bad Credit? 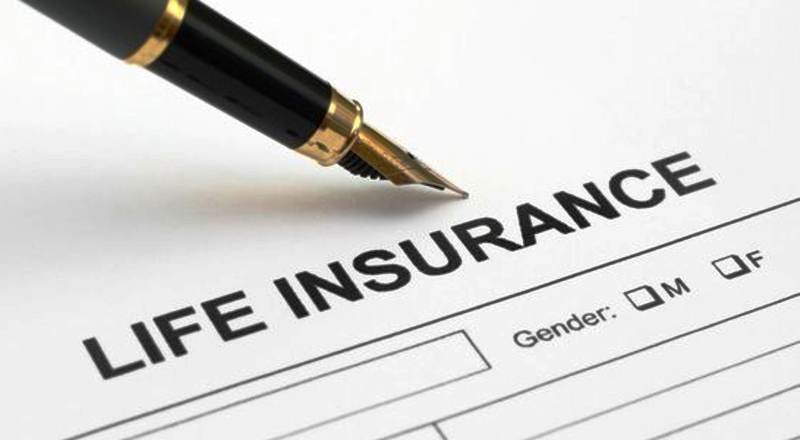 What Is The Best Life Insurance? 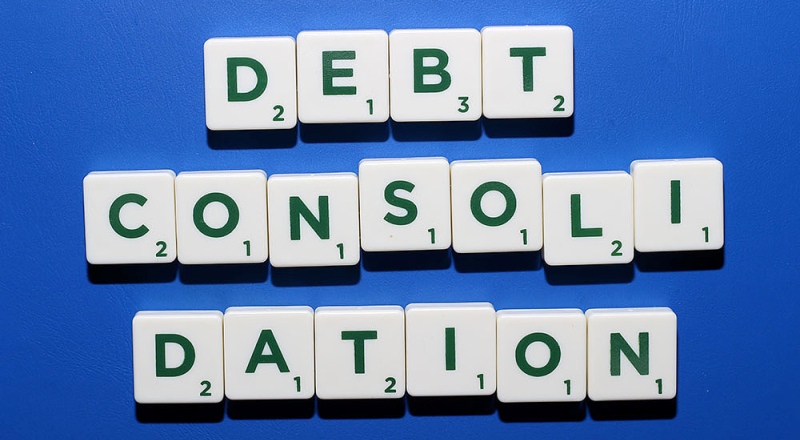 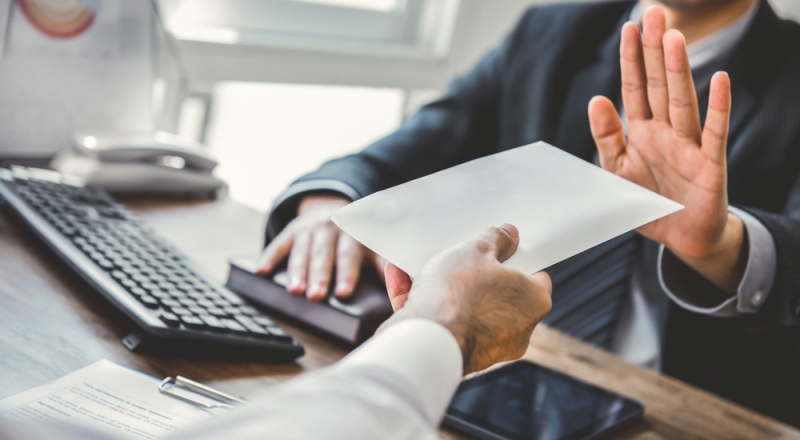 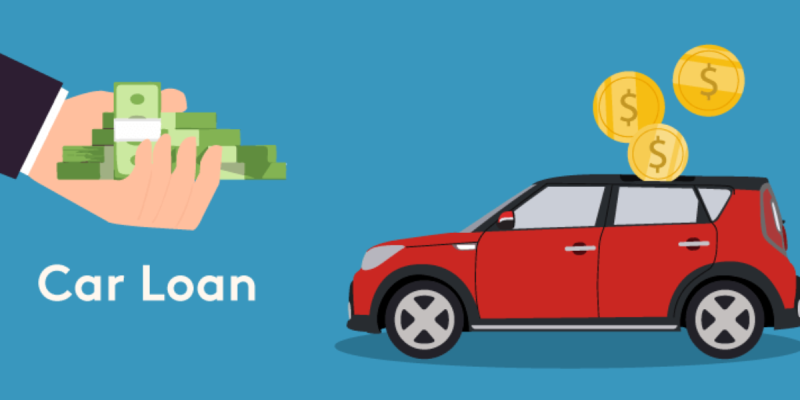 Should You Get A Car Loan? 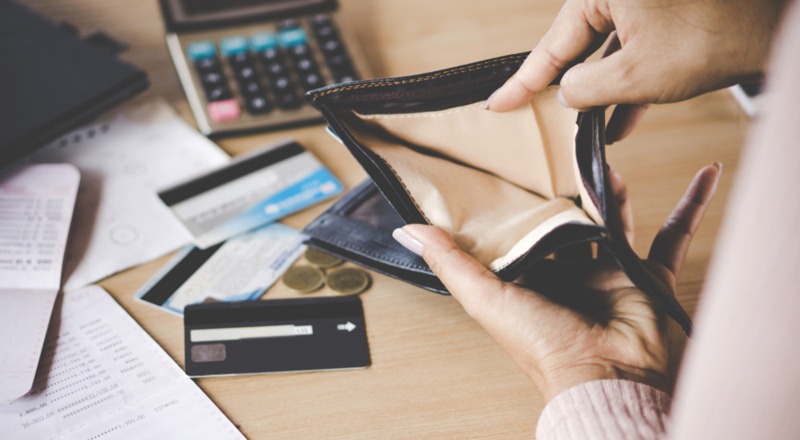